Take over the defaulting sugar mills: Sanjeev Balyan to UP govt 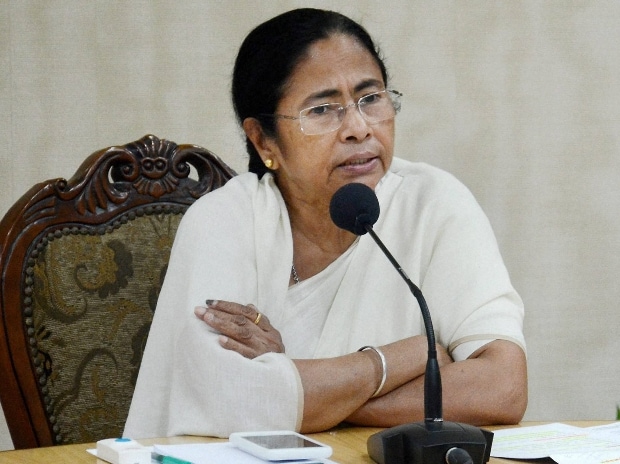 Bangladesh High Commissioner in India, Syed Muazzem Ali, will call on West Bengal Chief Minister Mamata Banerjee in Kolkata on Monday during which both sides are expected to resume talks on the Teesta water-sharing treaty.

This will be the first meeting of the Bangladeshi envoy with the TMC boss after her recent re-election as the West Bengal Chief Minister.

Swaraj had earlier said no talks on the Teesta issue could be held with the West Bengal Government for the last few months because the state was busy with the elections. But with the polls over, the process of talks would resume soon.

There have been obstacles to the Teesta deal since September 2011 when Banerjee, scheduled to visit Dhaka with the then Indian Prime Minister Dr Manmohan Singh, opted out of the trip opposing the agreement.