Indian economy set for a near double-digit contraction this fiscal: Poll

With over 7.6 million coronavirus infections, India is the second worst hit country in the world after the United States and the spread shows no signs of abating 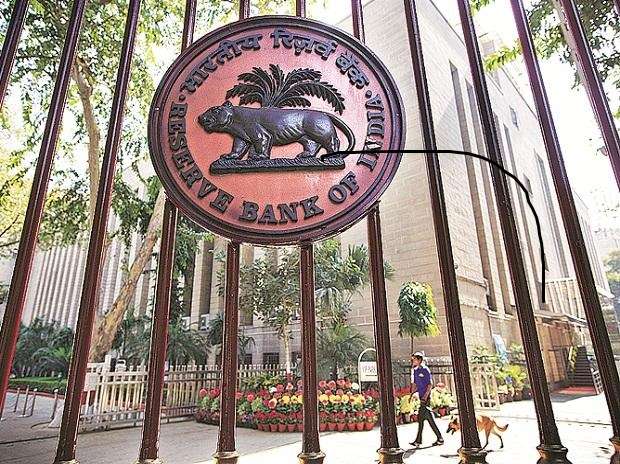 The Indian economy will suffer its deepest contraction on record this fiscal year and recent government stimulus does not go far enough to significantly boost activity depressed by the coronavirus pandemic, according to economists polled by Reuters.

With over 7.6 million coronavirus infections, India is the second worst hit country in the world after the United States and the spread shows no signs of abating.testing.. we are here....

While the government has removed most restrictions imposed on businesses to slow the spread of the virus, the Reserve Bank of India issued gloomy economic forecasts earlier this month but kept interest rates unchanged citing rising inflation.

That puts the onus on the government, which last week announced another round of fiscal stimulus to boost demand by $10 billion.

But the Oct. 13-21 poll of 55 economists showed they were more pessimistic about this fiscal year's outlook than just two months ago.

Nearly 90% of economists, 34 of 39, who responded to an additional question said the latest government stimulus was not enough to boost the economy significantly.

"While the measures introduced to push consumer spending and capital expenditure are clearly innovative within the confines of fiscal prudence, they do little to move the needle significantly in terms of the growth outlook this (fiscal) year," said Sakshi Gupta, senior economist at HDFC Bank.

After shrinking a record 23.9% in the April-June quarter, the Indian economy was forecast to contract 10.4% and 5.0% in the third and fourth quarter, respectively and merely stabilize in the first three months of 2021.

That compares with contractions of 8.1% and 1.0%, respectively, and 3.0% growth forecast in August.

For the current fiscal year ending March 31, Asia's third-largest economy was predicted to shrink 9.8%, more than the RBI's latest 9.5% projection, and 26 of 55 economists saw a contraction of 10% or more for the year.

The poll marks the seventh consecutive downgrade to this year's outlook and if confirmed, would be the weakest annual economic performance since records began six decades ago.

Although the economy was expected to grow 9.0% and 5.7% next fiscal year and in FY 2022-23, respectively, all but one of 36 economists with a view said it would take at least a year for Indian GDP to reach pre-COVID-19 levels.

Despite higher inflation projections, economists expect the central bank to be more concerned about reviving growth than price pressures driven by supply-side disruptions and to cut interest rates next quarter.

"The problem is we are unlikely to have any immediate assessment of the extent of durable damage to the supply chains in the economy. On the demand side, job losses and salary cuts mean lower demand for longer," said Indranil Pan, chief economist at IDFC First Bank.

"Any onset of a second wave (of coronavirus) as is being witnessed elsewhere could derail the normalization process and put the projections in jeopardy."