JUST IN
You are here: Home » Current Affairs » News » Sports
;

Germany win World Cup again... according to computers in switzerland

What happens when a global investment bank gets its computers to run 10,000 virtual tournaments to guesstimate who is going to bring home the World Cup? Germany win again. 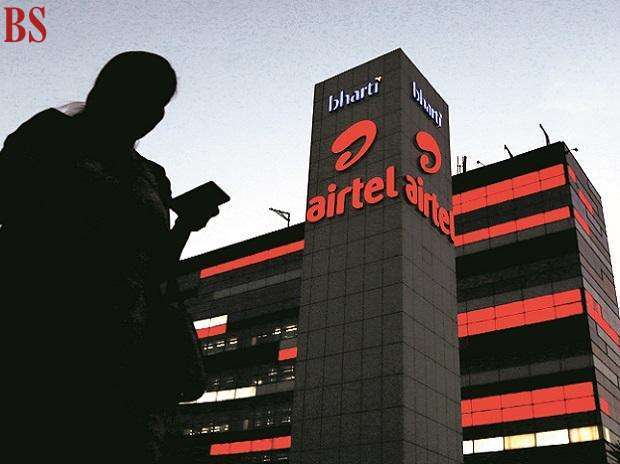 What happens when a global investment bank gets its computers to run 10,000 virtual tournaments to guesstimate who is going to bring home the World Cup? Germany win again.

Switzerland's UBS has released its quadrennial report into the best bet punters can make during the most watched sports event in the world.

The 29-page analysis is not kind to the hosts.

Russia are given a 1.6 percent chance of winning the football extravaganza when it kicks in a month -- which puts them one spot below Mexico and Switzerland.

Defending champions Germany come out tops with a 24 percent chance of claiming the trophy while Brazil and Spain round out the top three.

"It is almost a given that the new champion will come from either Europe or Latin America," UBS said.

"The likelihood of a champion from Asia, Africa, the Middle East, or North America is almost nil." The report is part a tongue-and-cheek look at the June 14 to July 15 competition and part a serious analysis of Russia's investment climate.

It includes Italy in its permutations despite the four-time winners failing to make their first final since 1958.

"The tournament doesn't seem quite the same without them," UBS wrote in a section called "A tribute to Italy".

The Azzurri are given the same odds of winning as Russia.

It also identified five must-watch matches that are sure to be "nail-biters".

UBS predicts that Spain will win the Iberian darby over Portugal and that England will edge out highly fancies Belgium in the decisive group stage round.

And it takes a slight departure to note that Russia has the same surface area as the dwarf planet Pluto.

UBS says in more sombre tones that Russia is still a nation recovering from economic sanctions imposed by the West over its actions in Ukraine.

A growing list of diplomatic standoffs has cast a shadow over the first tournament ever staged in eastern Europe.

Several nations will not be sending dignitaries to the opening ceremony in protest over the March poisoning of former Russian spy Sergei Skripal in England.

Moscow furiously denied trying to kill him with a nerve agent in retaliation for his work for British intelligence.

"While we hope that the best team wins, we also hope that the outcome is less devastating than last time, when our colleagues in Sao Paulo were depressed for several weeks afterwards," UBS wrote in reference to host nation Brazil's 7-1 loss to Germany in the 2014 semi-final.ole as a host nation has resulted in significant controversy," UBS notes. But the bank tries to look past the disputes to focus on the beautiful game itself and the emotions that it carries for millions across the world.

That result put UBS computers to shame -- the bank had picked Brazil to win the whole thing.