In Mandsaur and Pipliyamandi towns, nearly 225 km from Indore, elaborate security arrangements have been put in place to prevent a rerun of last year 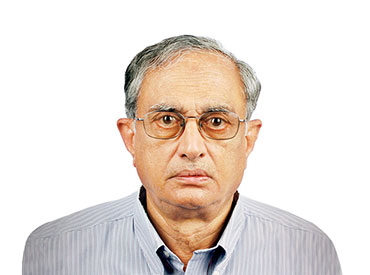 Photo: PTI An uneasy calm prevailed in Mandsaur town on Tuesday on the eve of Congress president Rahul Gandhi’s public rally to mark the first anniversary of the police firing that killed five farmers here last year. While plummeting onion prices triggered the protests in June 2017, the discontent of farmers this year has been due to the sharp drop in garlic rates – a key intercrop during the lean ...