India among 6 to get grant of $25 mn for school programme: Special Olympics

Police said it has received a complaint from a news magazine that three of its journalists, including a woman, were assaulted by a mob in northeast Delhi 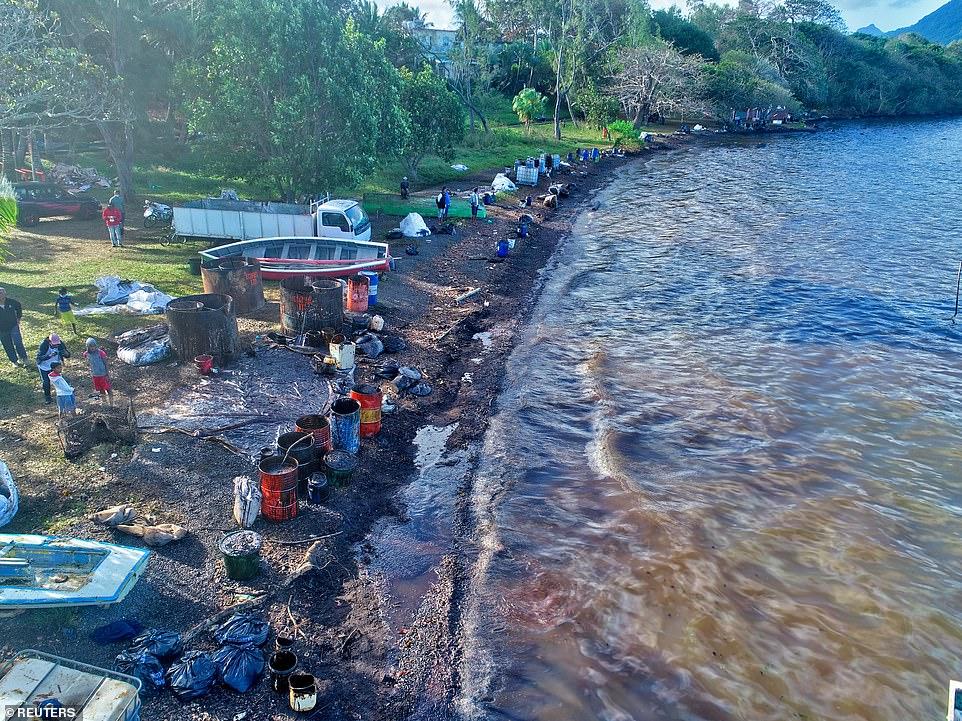 The police on Wednesday said it has received a complaint from a news magazine that three of its journalists, including a woman, were assaulted by a mob in northeast Delhi, where they had gone to report on the riots that had taken place in February.

The Caravan magazine alleged that the incident took place on Tuesday afternoon.

"We have received complaints from both the sides (magazine and locals) and are looking into them," Joint Commissioner of Police (eastern range) Alok Kumar said.

The magazine, in a series of tweets on Tuesday, said, "Today afternoon, in the Subhash Mohalla locality in north-east Delhi, a group of men and women assaulted three staffers of @thecaravanindia @Prabhtalks @shahidtantray and a third staff member to stop them from reporting."

The magazine alleged that the mob physically assaulted the staffers, threatened to kill them and also used communal slurs.

The three journalists were later rescued by the police and taken to the nearbly Bhajanpura police station, the magazine said.

Communal violence had broken out in northeast Delhi on February 24 after clashes between citizenship law supporters and protesters spiralled, leaving at least 53 people dead and around 200 injured.