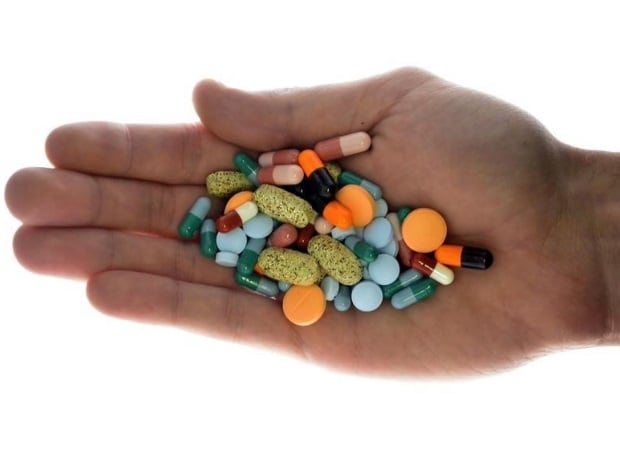 "The US Patent and Trademark Office (PTO) has ruled in favour of its marketing partner, Mylan, in its inter partes review (IPR) proceeding and found all claims of US Patent No. 8,969,302, which is owned by Yeda Research and Development Co Ltd and licensed to Teva Pharmaceuticals Industries Ltd, unpatentable," Natco Pharma said in a BSE filing.

"This is the third patent related to Copaxone 40 mg/mL to be found unpatentable in the last week," it further said.

Natco said its marketing partner Mylan believes it is one of the first companies to have filed a substantially complete Abbreviated New Drug Application (ANDA) containing a Paragraph IV certification for a three times per week Glatiramer Acetate Injection 40 mg/mL, and expects to be eligible for 180 days of marketing exclusivity in the US upon final FDA approval.

On August 24, the US Patent and Trademark Office (PTO) has ruled in favour of Mylan in its inter partes review (IPR) proceedings and found all claims of two related Copaxone 40 mg/mL patents to be unpatentable.