US job growth rises, unemployment rate falls to an 18-year low to 3.8 %

US job growth accelerated in May and the unemployment rate dropped to an 18-year low of 3.8 per cent, pointing to rapidly tightening labor market conditions, which could stir concerns about inflation.

The closely watched employment report released by the Labor Department on Friday also showed wages rising solidly, cementing expectations that the Federal Reserve will raise interest rates this month. The bullish report also raises the possibility that the economy could overheat.

Overall, the US economy looks strong," said Paul Ashworth, chief economist at Capital Economics in Toronto. "In that environment, we still expect the Fed to hike interest rates an additional three times this year."

Nonfarm payrolls increased by 223,000 jobs last month as warm weather boosted hiring at construction sites. There were also big gains in retail and leisure and hospitality payrolls. The economy created 15,000 more jobs than previously reported in March and April.

Last month's one-tenth of a percentage point drop in the unemployment rate pushed it to a level last seen in April 2000. The jobless rate is now at a level that the Fed forecast it would be at by the end of this year. 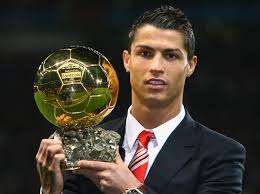 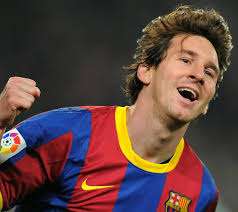