The Indic languages that Uber is looking at are Hindi, Marathi, Tamil, Telugu, Kannada, Bengali and Gujarati 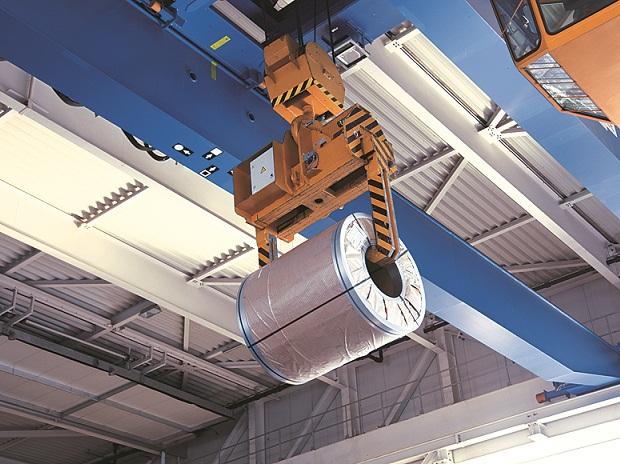 Shares of Usha Martin are locked in the upper circuit of 20% at Rs 28.90, extending their past two days surge of over 20% on the BSE on back of heavy volumes after a media report suggested that Tata Steel joined race for the company.

In past three trading days, the stock has rallied 45% from Rs 19.95 on June 5, as compared to 1.2% rise in the S&P BSE Sensex. The trading volumes on the counter jumped more than 10-fold with a combined 9.22 million shares changing hands on the BSE and NSE.

There were pending buy orders for 788,463 shares on both the exchanges.

“Tata Steel has placed an aggressive bid of Rs 60 billion to acquire Kolkata-based Usha Martin, a specialty steel producer with a production capacity of 1 million tonnes in Jamshedpur. The promoters of Usha Martin are selling the steel business to pare the Group’s debt,” the media report suggested.

The BSE said that the exchange has sought clarification from Usha Martin on June 08, 2018 with reference to news appeared on : www.thehindubusinessline.com dated June 07, 2018 quoting "With 6,000-cr bid, Tata Steel leads race to buy Usha Martin".

The reply is awaited.