The Mukesh Ambani-led company on Thursday announced that it is setting up a Rs 5,000-crore start-up fund 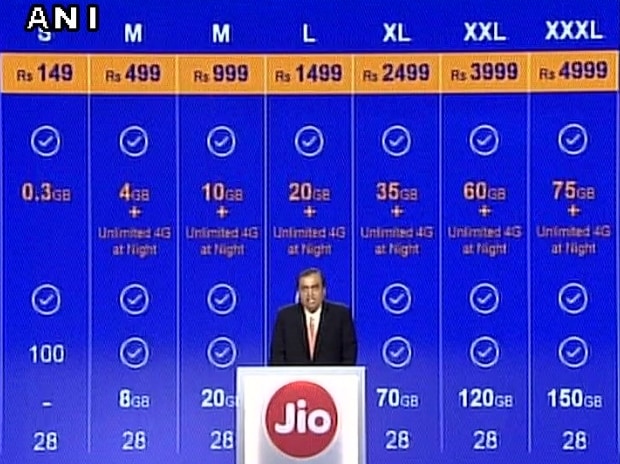 With one of the largest business conglomerates in India, Reliance Industries Ltd (RIL), parking more than a billion dollars for start-ups in the country, the clogged wheels of the start-up ecosystem might again see motion in India, industry insiders believe.

The Mukesh Ambani-led company on Thursday announced that it is setting up a Rs 5,000 crore fund, under the name of Jio Digital India Startup Fund, to invest in digital businesses. According to analysts, the fresh inflow of funds as and when it happens, might just help in re-igniting investor sentiment in the country.

According to economic survey 2015-16, there are more than 19,000 technology-enabled start-ups in the country. Also, the number of active investors in India increased from 220 in 2014 to 490 in 2015. Other major players are Accel Partners, IDG Ventures India and SAIF Partners — who in all have invested more than $2 billion in various Indian start-ups. Japanese major SoftBank has so far invested close to $2 billion in India. SoftBank CEO Masayoshi Son had earlier this year told Indian media that the company will invest $10 billion in the next 5-10 years.

International investors such as Tiger Global have invested around $1.25 billion in 101 Indian e-commerce firms, with a lion’s share being pumped into Flipkart ($333 million) and over $100 million in Ola. Sequoia on the other hand has around $3 billion worth of assets under management in the country.

However, the last few months have seen investor sentiment dwindling in Indian start-ups — which saw major consolidation happening in various sectors. According to industry estimates, last year saw around $9 billion pouring into Indian start-ups across 1,005 plus deals. Between 2010 and 2015, around $18 billion was put in. The biggest beneficiaries of this investment wave were companies such as Flipkart, Snapdeal, Paytm, Oyo Rooms, and Housing.com, among others.

However, H1 of this year saw just $2.1 billion being pumped into the ecosystem, a 40 per cent decline from the previous year. “In 2016, the initial few months were not at all great for Indian start-ups. Lot of companies in the property, food discovery and ordering space, and online marketplaces have either shut shop or are in dire straits. The investor sentiment needs to buck up and Reliance pledging in serious money into the business might just do the trick,” said an industry analyst with an international consultancy firm.

A few of the names involved in major deals which have happened this year or are slated to happen include Paytm, Snapdeal, and OYO Rooms, among others.

According to multiple sources, other than existing investors such as Chinese e-commerce giant Alibaba and SAIF Partners, the new round of fundraising will see participation from Singapore’s Temasek Holdings, Taiwanese chipmaker MediaTek and Wall Street major Goldman Sachs.

After the completion of the deal, it could possibly be the largest funding round this year. In February, Snapdeal had raised $200 million from Ontario Teachers’ Pension Plan and Singapore-based investment entity Brother Fortune Apparel. Japan’s SoftBank recently pumped $61 million into OYO Rooms. In March this year, BigBasket raised $150 million in a round of funding led by the Abraaj Group.