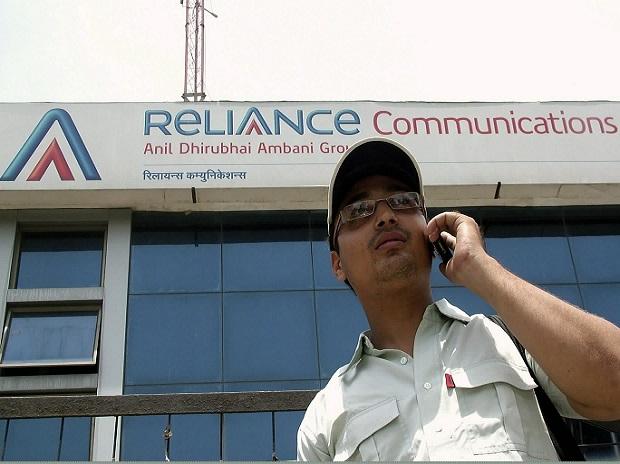 The interest payment of $9.75 million is the latest test for RCom, which has faced a series of setbacks amid a shakeout in the world’s second-largest telecom market

Loss-making telecom operator Reliance Communications (RCom) will shut down its voice call service from December 1 and its customers can move to other networks by the end of the year, as per directions issued by the telecom regulator on Friday. RCom, controlled by Anil Ambani, also faces a bond coupon deadline on Monday after temporarily halting payments to lenders.

The interest payment of about $9.75 million is the latest test for the debt-laden company, which has faced a series of setbacks amid a shakeout in the world’s second-largest telecom market. Last month, it announced the collapse of merger plans with rival Aircel, a deal which could have helped it pare debt.

The firm, with a customer base of 75 million people, proposed earlier this week that lenders convert Rs 7,000 crore of debt into equity. In the past month, it also withdrew a regulatory document seeking a nod to sell its towers and faced another insolvency petition. The flagship company of the Reliance Group is in a so-called standstill period with lenders, and isn’t paying interest and principal on loans until December 2018.

“The upcoming coupon on the bond is uncertain, given the continuing standstill agreement with local banks, recent developments around assets sales, and the new debt recast plan involving partial conversion to equity,” said Abhishek Rawat, a director at China Merchants Securities Investment Management (HK) Co. A RCom spokesman said in response to emailed questions that they would reply on hearing back from management.

The $300 million of bonds on which the firm must pay the semi-annual coupon on Monday mature in 2020.

The firm’s earnings slumped after deep-pocketed Reliance Jio Infocomm, backed by Ambani’s older brother Mukesh, offered free calls and data plans last year. RCom said on October 25 it would cut back its 2G and 3G wireless networks from November 30, a move that’s expected to reduce the value of towers the company owns.

The firm informed Trai on October 31 it would only be offering 4G data services and would be upgrading CDMA network of Sistema Shyam Teleservices, which has been merged with it, to provide 4G services in Delhi, Rajasthan, UP West, Tamil Nadu, Kerala, Karnataka, West Bengal, Gujarat and Kolkata service areas. Trai has directed RCom to not reject any porting out request and asked all operators to accept request of RCom subscribers till December 31.

The company said earlier this week that as much as Rs 27,000 crore of debt could be repaid by selling assets. It had net debt of Rs 44,345 crore, compared with cash and equivalents of Rs 455 crore as of March 31, according to its annual report.