Wage payments during lockdown: No action on employers till July, rules SC

States should facilitate settlement between companies and employees over wages, says court. 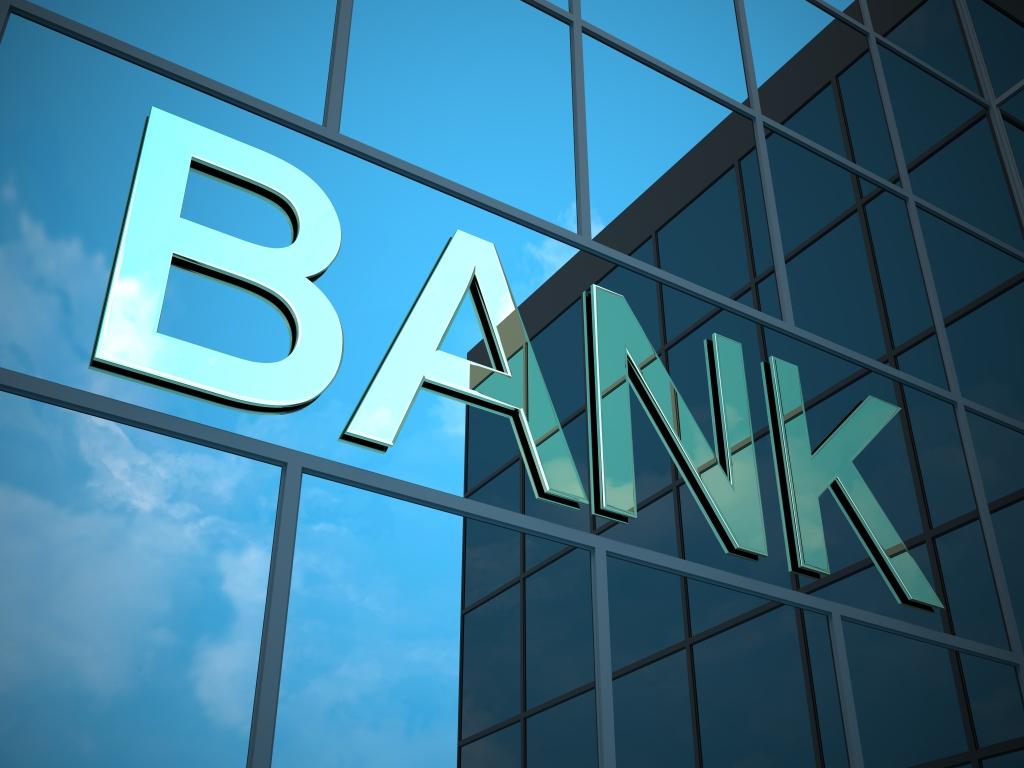 No action will be taken till the end of July against private employers who didn't pay their workers in the weeks-long lockdown to contain the coronavirus, said the Supreme Court on Friday.

States should facilitate settlement between companies and employees over wages and the submit reports before labour commissioners, the court said, according to multiple media reports.

Industries and labourers need each other, said the court about petitions filed by private companies challenging a home ministry notification on March 29 to pay full salaries to employees during the 54 days India was locked down. The later withdrew the notification.

The court asked the government to file an affidavit within four weeks justifying the legality of the March 29 circular, news agency PTI reported.