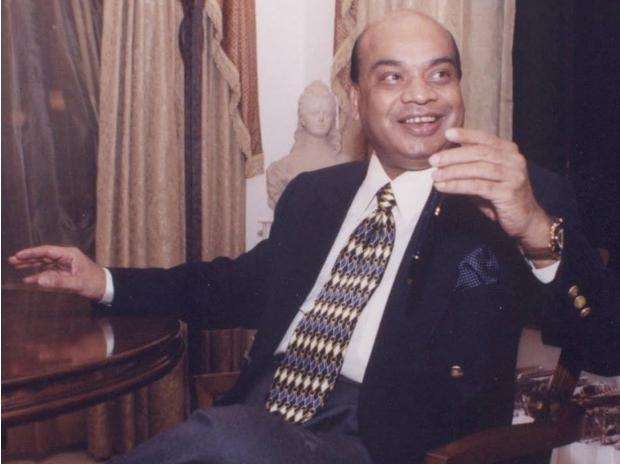 Canadian Prime Minister Justin Trudeau's Khalistani problem continues to dog him during his India visit, amid reports emerging that convicted Khalistani terrorist Jaspal Atwal, who was active in the banned International Sikh Youth Federation, posed with Trudeau's wife Sophie Trudeau at an event in Mumbai on February 20.Jaspal was also invited to a formal dinner with the Canadian Prime Minister, hosted by the Canadian High Commissioner, on Thursday in New Delhi. Atwal's dinner invitation has reportedly been cancelled.The development comes at a time when Trudeau's pro-Khalistan approach is being criticised by many, including Punjab Chief Minister Amarinder Singh, who raised the issue with the Canadian prime minister during Wednesday's meeting.Here are the top 10 developments surrounding the matter:1) Jaspal Atwal's dinner invitation cancelled: Canadian High Commissioner Nadir Patel has cancelled tonight's dinner invitation to Jaspal Atwal, a convicted Khalistani terrorist. Patel was hosting the dinner for the visiting Canadian Prime Minister Justin Trudeau and his delegation.ALSO READ: Canada does not support separatist movement: Justin Trudeau to Punjab CM2) Atwal was convicted for attempted murder of a Punjab minister: Jaspal Atwal was convicted for the attempted murder of Punjab minister Malkiat Singh Sidhu on Vancouver Island in 1986.At the time of the 1986 shooting, he was a Sikh separatist active in the pro-Khalistan International Sikh Youth Federation. He and three others were convicted in 1987 of trying to kill Malkiat Singh Sidhu.3) List of nine Canada-based operatives given to Trudeau: Punjab Chief Minister Amarinder Singh on Wednesday handed Canadian Prime Minister Justin Trudeau a list of nine Canada-based operatives allegedly involved in promoting radicalism as the 'Khalistan' issue featured prominently in the talks between the two leaders in Amritsar.The nine Canada-based operatives are allegedly involved in target-killings and other hate crimes in Punjab, including financing and supply of weapons for terrorist activities, an official said. Amarinder Singh urged Trudeau to initiate stern action against such elements.ALSO READ: Justin Trudeau says India Inc to invest $1bn, create 5,000 new jobs4) Trudeau assures Canada does not support separatist movement: The Canadian premier assured the Punjab chief minister that his country did not support "any separatist movement in India or elsewhere," said Raveen Thukral, the chief minister's media advisor.The "categorical assurance" from Trudeau came after Amarinder Singh sought the Canadian prime minister's cooperation in cracking down on fringe elements, constituting a minuscule percentage of Canadian population, he added.Citing the separatist movement in Quebec, Trudeau said he had dealt with such threats all his life and was fully aware of the dangers of violence, Thukral said."Really happy to receive categorical assurance from Canadian PM @JustinTrudeau that his country does not support any separatist movement. His words are a big relief to all of us here in India and we look forward to his government's support in tackling fringe separatist elements," Singh tweeted after the meeting.