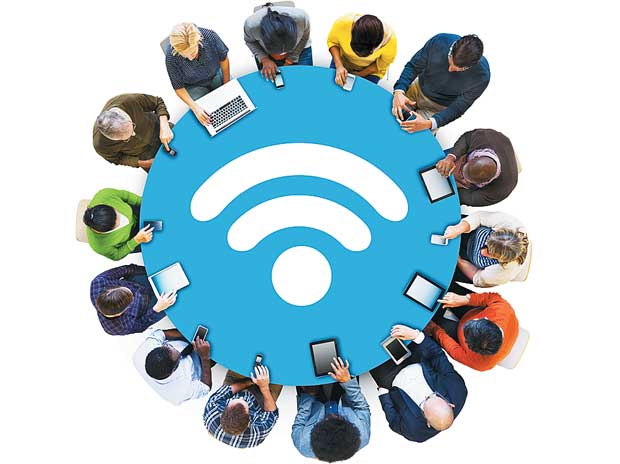 Influential foreign brokerages Goldman Sachs, Credit Suisse and JP Morgan have cut their 12-month price targets for Airtel and Idea by as much as 19 per cent. Shares of London-listed Vodafone Plc, which derives over a tenth of its revenues from the Indian market, also fell 3 per cent on Thursday to their lowest level in more than a month. Meanwhile, shares of RIL extended their two-day loss to 4.3 per cent on concerns over profitability of the new venture, given Jio’s high capex spends of over $20 billion. On Friday, RIL briefly ceded its position as the country’s second-most valuable company to HDFC Bank before recovering again. The company has lost Rs 14,640 crore (over $2 billion) in market capitalisation in the last two trading sessions.

In a move seen as aggressive, Jio has announced free voice calls across network and data charges that are 30-50 per cent lower than that charged by incumbents, including Airtel and Vodafone.


“These disruptive changes would create pressure on incumbents on multiple fronts,” said analysts at Jefferies in a note. The brokerage says Jio’s launch has raised doubts over the future of the voice market, which currently accounts for 80 per cent of telecom revenues. It also forecast loss of subscriber and revenue share and high cost pressures for the incumbents.

ALSO READ: Twitter blows up on PM being featured in Reliance Jio ad

“We think Jio’s plans are more disruptive than expected and retain our cautious sector stance. The risk of both lower topline growth and margin pressures have increased for the incumbent,” the note added.

Jio’s commercial launch will be on September 5 and it plans to offer unlimited voice, data and video until December as part of its “welcome offer”. The newest telecom player is targeting 100 million customers in ‘shortest possible time’.

“All bets are off on how industry financials shape up for the next couple of years,” said Kotak Institutional Equities, scaling back its operating profit (Ebitda) forecast for Airtel and Idea by up to 25 per cent. “Needless to say but say we must — we got this wrong; wrong in terms of the extent of disruption, both qualitative and quantitative, that Jio’s announced tariff plans can potentially cause,” it added.

Most analysts don’t have much coverage on the other two listed telecom stocks — Reliance Communications and Tata Tele (Maharashtra) — but they too are likely to feel the heat of Jio’s launch. Both stocks were down eight per cent and four per cent respectively in the last two sessions.