Miniseries on 'The Phantom of the Opera' in works

While it took 25 years for the Indian telecom industry to build its 2G network, Jio built its 4G network in only three years. 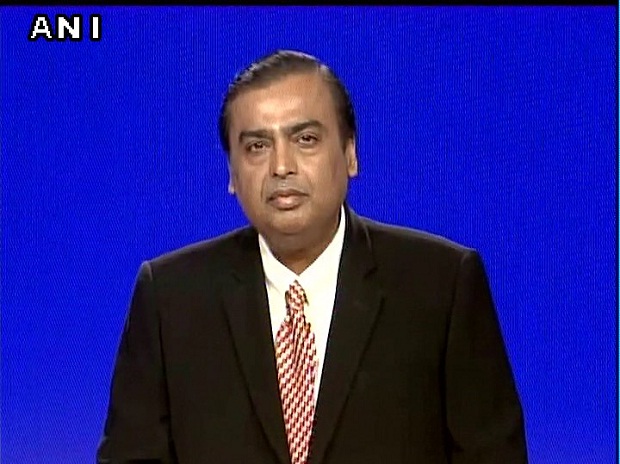 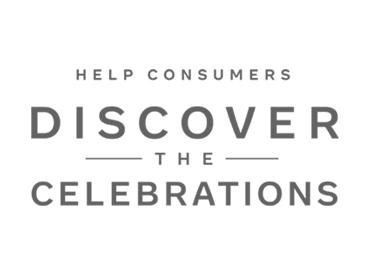 Having missed most of the first three industrial revolutions, India has its chance to lead the fourth industrial revolution through a convergence of its IT prowess, ultra-high-speed internet connectivity and affordable smart devices, billionaire Mukesh Ambani said on Thursday.

The richest Indian man, who heads the nation's most valuable company Reliance Industries Ltd, said his group's telecom and digital unit Jio was conceived to provide the key ingredients needed to lead the fourth industrial revolution.

"As we step into the fourth industrial revolution, India has the opportunity, not just to catch up with the leaders but to emerge as a global leader itself," he said at TM Forum's Digital Transformation World Series.

The fourth industrial revolution, he said, is driven by the convergence of digital and physical technologies such as digital connectivity, cloud and edge-computing, IoT and smart devices, artificial intelligence, robotics, blockchain, AR/VR (Augmented Reality/ Virtual Reality) and genomics.

"And the three foundational requirements needed to participate in this revolution are ultra-high-speed connectivity, affordable smart devices and transformational digital apps. Jio was conceived to enable this journey," he said.

Before Jio, India was stuck with 2G technology.

"Jio wanted to end India's data misery and unleash a digital revolution," he said. "We built a world-class, all-IP, future-proof digital network that delivers the highest speeds and the best coverage across India".

While it took 25 years for the Indian telecom industry to build its 2G network, Jio built its 4G network in only three years.

"And to ensure widespread adoption of data, we launched with the lowest data tariffs in the world and made voice services completely free for Jio users," he said adding JioPhone made smartphones affordable."That provided a window to the world of limitless possibilities for over 100 million Indians in less than a year," he said.

Jio also offered a bouquet of mobile apps and data at a dirt-cheap rate.

The result was Jio added 7 customers per second and India's monthly data consumption went up from 0.2 billion GB to 1.2 billion GB, a growth of 600 per cent.

"Today, India consumes over 6 exabytes of data every month, more than 30 times pre-Jio levels, just four years ago," he said.

"We have gone from 155th in the world to number one in mobile data consumption in just four years." Stating that Jio shattered the widely held belief that India is not ready to adopt advanced technologies, Ambani said the country will play a leading role in the fourth industrial revolution.

To further extend our global leadership in connectivity, Jio is now rolling out a high-speed, low-latency optical fiber network to more than 50 million homes and premises. Also, Jio is preparing for rolling out 5G services across India.

"Using these technologies, Jio Platforms is in the process of creating compelling solutions for multiple industry verticals and ecosystems spanning telecom, media and entertainment, newCommerce, financial services, education, healthcare and agriculture," he said.

The fourth industrial revolution presents a unique opportunity to create unprecedented value and prosperity and "we must invest in building next-generation technology assets," he said.

"We must root out inefficiencies across the digital ecosystem. We must break silos and forge winning partnerships. Only then can we build and sustain a truly digital society," he added