Maruti to launch 1 SUV every 6 months till 2023, strengthen pole position

iPhone 12: With a bigger and cheaper line up, Apple joins the 5G race 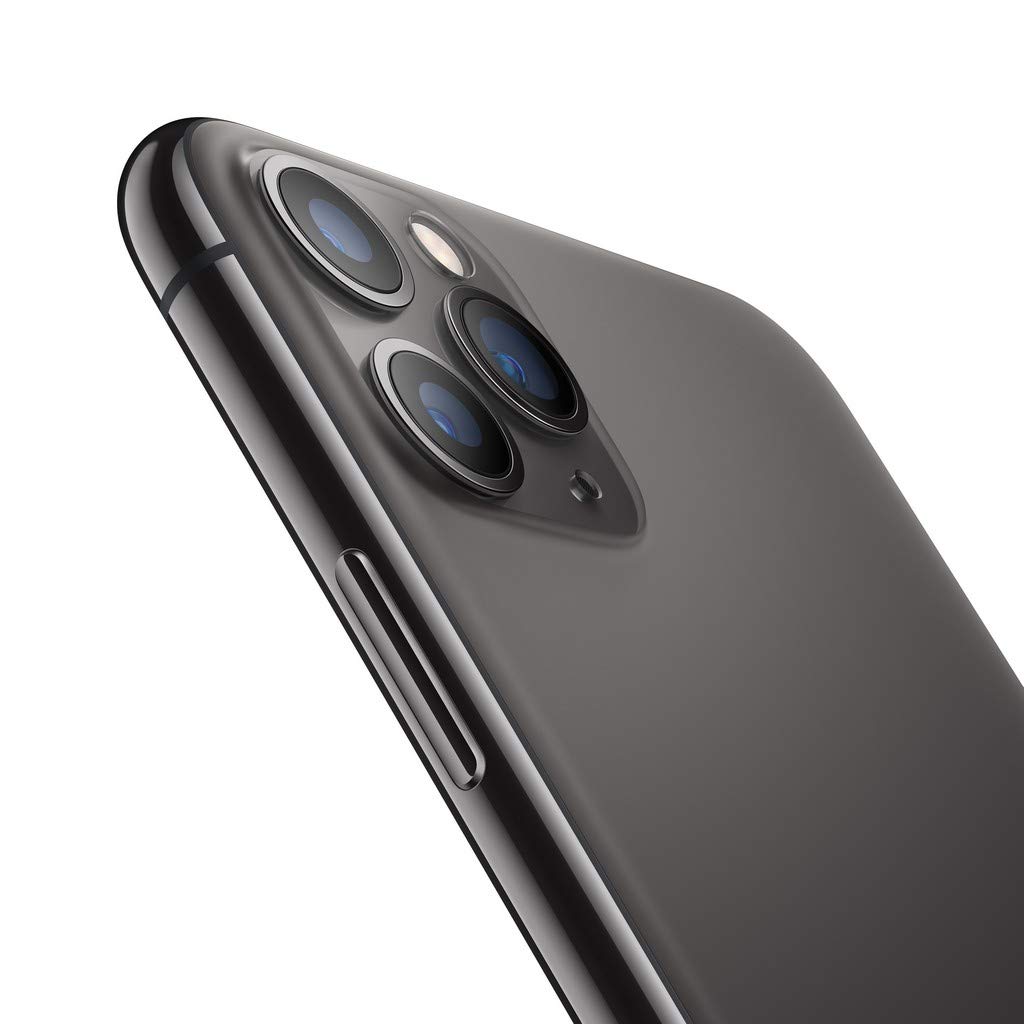 The new products will test whether Apple can ride a wave of consumer excitement around 5G wireless data networks, whose speediest variants outstrip their predecessors' data rates multiple times over.

But whether iPhone buyers see a dramatic speed boost will depend heavily on where they are and which carrier they use - what Bob O'Donnell, head of TECHnalysis Research, called "lots of little niggly details that get in the way of delivering on the promise of 5G."

He said Apple may be setting some customers up for disappointment when phones ship but offer only modest speed increases until carriers build out networks.

"I don't feel like Apple clarified that as much as they could have," O'Donnell said.

Apple said all iPhone 12 models in the United States will support millimeter wave 5G, the fastest variant of the technology, as well as lower-frequency bands.

Outside of the United States, however, iPhones will lack millimeter wave compatibility, even in countries like Australia and South Korea where carriers are planning to roll out versions of the millimeter wave technology. Like some cheaper Android devices, iPhone 12 models in those countries will only support lower-frequency versions of 5G.

Apple said it had tested 5G on more than 800 carriers in 30 regions globally. Verizon Communications Inc

The devices will arrive about a month later than is usual for Apple's annual launches. Pre-orders for the iPhone 12 and iPhone 12 Pro in the United States, Britain, China and some other countries begin Oct. 16 and deliveries start Oct. 23. The iPhone Mini and Pro Max will be available for pre-order Nov. 6 and in stores Nov. 13.

"As the convergence of flu season with COVID and colder weather forces everyone indoors, I think it's going to be harder to sell iPhones this Christmas. As much as Apple is a technology company, it's not known for its online sales, it's known for its in-store experience," Dollarhide said.

Shares of Apple fell over 3 per cent during the event, erasing $77 billion worth of stock market value, and closed down 2.7 per cent.

Apple also announced a HomePod Mini smart speaker that will cost $99 and be shipped from Nov. 16. Many of the features serve as a catch-up to similar offerings from Amazon.com Inc

But Ben Bajarin, principal analyst for consumer market intelligence at research firm Creative Strategies, said Apple had fleshed out its vision for how its devices could interact more directly with its own speakers than rivals had. For example, Apple customers can speak into their iPhone or iPad to use the HomePod Minis like an intercom system.

"That's not something that Google or Amazon, particularly Amazon, can do so cleanly," said Bajarin. "The advantage Apple has that they pressed on is that a good portion of those (Google and Amazon) customers have iPhones. They leveraged the fact they own the pocket."