Soon after getting on board, Nisaba Godrej signed key resolutions for Vora Soaps and Godrej Seeds 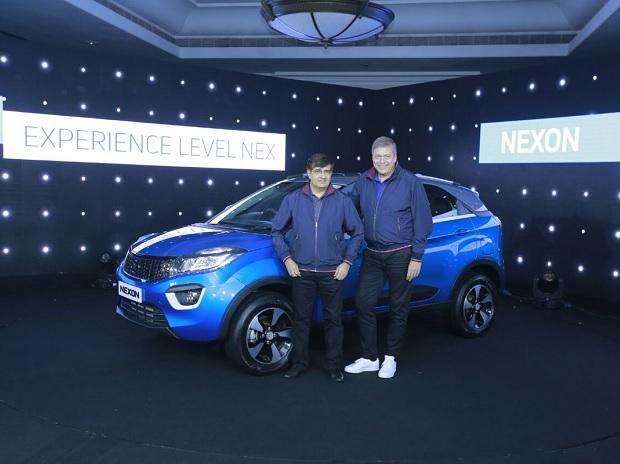 The Godrej Group is strengthening the capital structure of its two new holding companies — Vora Soaps and Godrej Seeds and Genetics.

Group Chairman Adi Godrej’s daughter Nisaba Godrej, who joined the boards of these companies before taking over as chairman of the listed Godrej Consumer Products (GCPL) recently, signed key resolutions, including those amending the memorandum and the articles of these companies and issue of fresh shares. These resolutions have been passed by the shareholders of the respective companies, recent filings with the Ministry of Corporate Affairs showed.

Nisaba, 38, along with her elder sister Tanya Dubash, 48, and their aunt Smitha Crishna (Adi Godrej’s cousin), became a director of Vora Soaps and Godrej Seeds and Genetics in mid-March.

Following this, Godrej & Boyce, another group firm managed by Adi Godrej’s cousin Jamshyd Godrej and family, transferred shares it held in the group’s listed firms to these new holding companies.

Now, between them, Vora Soaps and Godrej Seeds own substantial promoter shares of the group’s listed entities.

Vora owns 57.7% in Godrej Industries, while Godrej Seeds owns 27.5% of GCPL. Godrej Industries, in turn, controls Godrej Properties and owns about 23.8% shares of GCPL. The three listed firms have a combined market capitalisation of over Rs 90,000 crore as of Friday.

In contrast, the new holding companies were thinly capitalised and were reporting losses in the recent past. Vora Soaps had a net worth of Rs 9.7 lakh, according to its last annual report. But, the group has taken steps to address that.

Days after the induction of the new board members, the authorised capital of Vora Soaps was increased by over 20 times and a provision for issue of preference shares was introduced, filings showed.

Godrej group spokespersons did not respond to an email sent on Thursday seeking comments on the moves.

The new articles, adopted in March, laid down the various rules, including those to be followed while issuing new shares, further rise in capital, shareholder rights, dividend and redemption, if any.

Following the expansion of the capital, the shareholders of Vora Soaps also cleared a proposal to capitalise reserves and surplus of about Rs 1.1 crore to issue bonus shares to the shareholders. The board cleared the issuance of 1.1 million — 7% — non-cumulative redeemable preference shares of Rs 10 each as bonus shares, redeemable within 20 years from the date of allotment.

The resolution added “the 7% non-cumulative redeemable preference shares so distributed shall… be treated as an increase in the issued, subscribed and paid-up capital of the company,” the resolution, signed by Nisaba on 21 March, said.

An explanatory statement to the resolution said “the proposal for issuance of bonus shares is made to provide liquidity to reward the members.”

Similarly, Godrej Seeds, which is a subsidiary of Godrej Agrovet, saw a rights issue of 7,845 equity shares. This works to about a 13% increase in the capital base of the company.

In terms of authority given to the board by the articles of association of the company, Godrej Agrovet… is… allotted and issued 7,845 equity shares of Rs 10 each at par, the resolution said.

The fresh issue would also have the effect of diluting the holdings of former Godrej Seeds director Dharmender Kumar, who was issued 6,000 shares in the company as sweat equity in FY14. The sweat equity was in recognition of “specialised knowledge and rich experience” of Kumar used for the benefit of the company.

While before the rights issue, Kumar’s holding was 10%, it would now fall to 8.8%. Hyderabad-based Kumar and other directors P N Kherkede, B S Yadav and S Varadaraj stepped down from Godrej Seeds on March 15 after Nisaba Godrej, Dubash and Crishna stepped in.