Two-wheeler sales in India, the world's largest market for such vehicles, extended the declining streak of the previous months as manufacturers pared dispatches to dealers in a bid to control inventory on the back of poor retail sales.

Largest two-wheeler manufacturer Hero Moto Corp saw a decline of more than 20 per cent. The company had called for goods and services (GST) cut on two-wheelers without which it said it was tough to revive demand.

“We are yet to see a change in customer sentiment. Inventory is still at high level, the inquires are not translating to demand yet," said Nikunj Sanghi, director international at Federation of Automobile Dealers' Association. 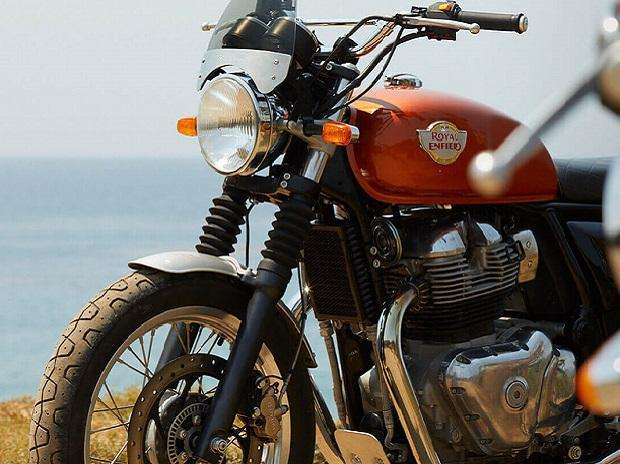