From billion downloads to global backlash, TikTok's journey in pics 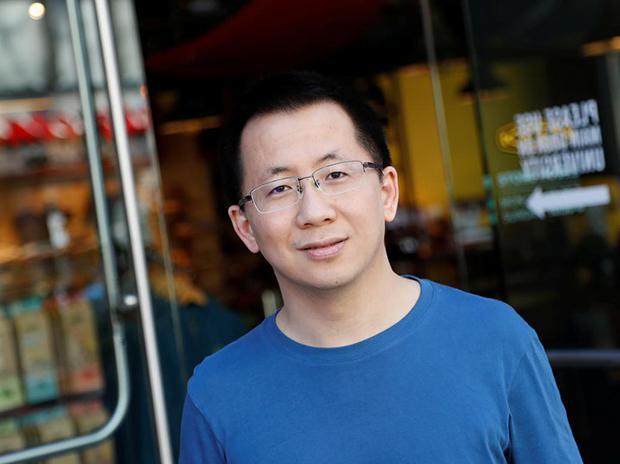 Zhang Yiming founded ByteDance in Beijing. ByteDance's core product, Toutiao, is a content platform in China and around the world. 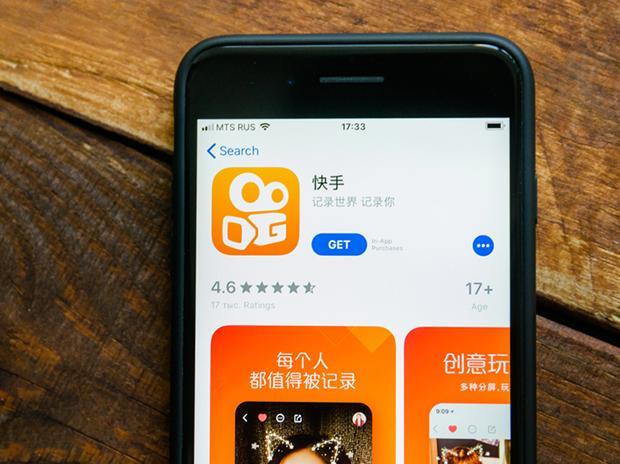 2017-When the world first met TikTok 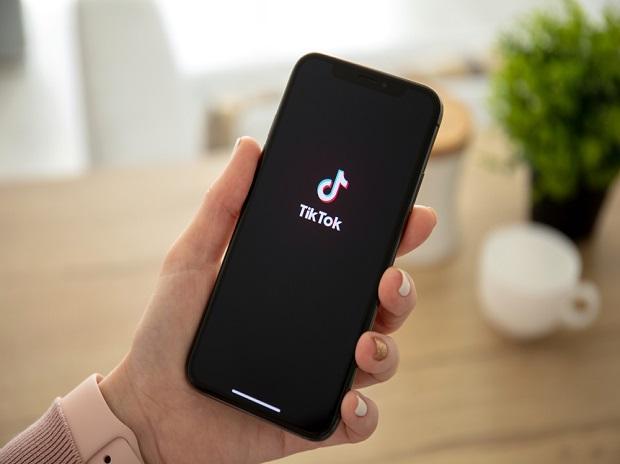 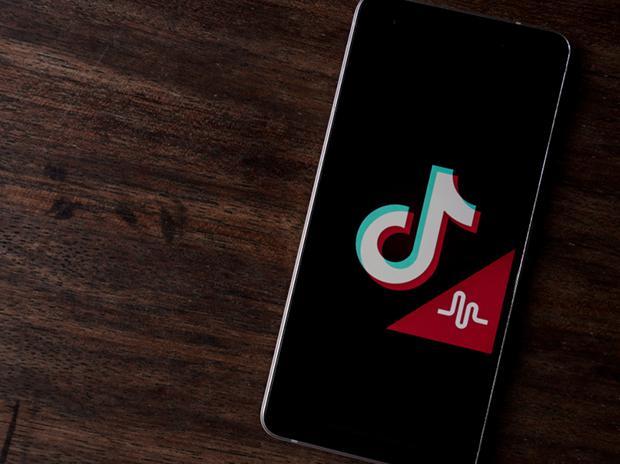 ByteDance integrates Musical.ly into TikTok. Indonesian authorities ban TikTok for containing "pornography, inappropriate content and blasphemy".  The ban is lifted a week later after TikTok agrees to remove "all negative content" from the app and open an office in Indonesia. 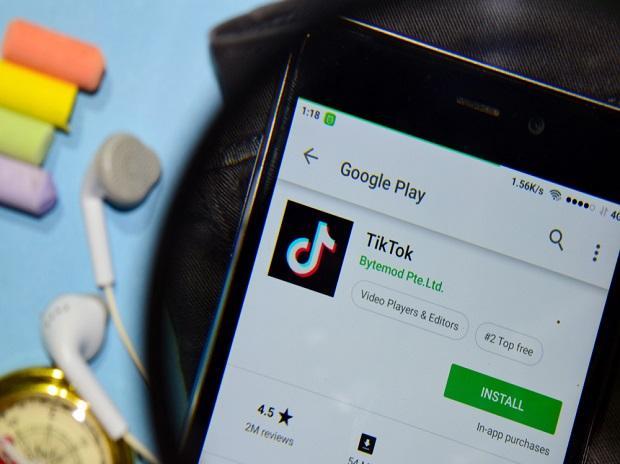 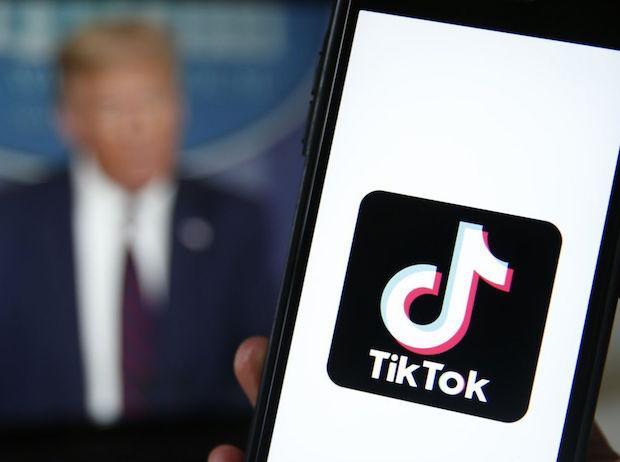 Days later, after a deadly border conflict between India and China, India banned TikTok along with dozens of other Chinese apps citing security concerns.  Later on, Trump suggests a TikTok ban could be deployed to punish China for the outbreak of the coronavirus.  However, in August, Microsoft announces it is exploring a purchase of TikTok's U.S., Canadian, Australian and New Zealand services. Days later, Donald Trump issues executive order banning transactions with TikTok and ByteDance, starting in 45 days. After that, President Trump orders ByteDance to divest its interest in TikTok's U.S. operations within 90 days.