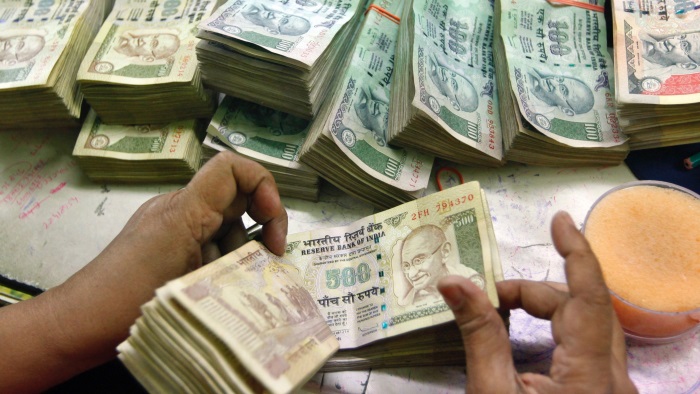 In sharp contrast to Street expectations, Titan Company has actually witnessed strong jewellery sales in the December 2016 quarter (Q3). Though jewellery companies were expected to be among the worst hit by demonetisation, strong festive demand has come to the rescue of Titan. In its Q3 update, the company has indicated that despite a slowdown in the initial days of demonetisation, jewellery sales have recovered strongly. Positively, sales in Titan’s modern retail and dedicated retail channels (exclusive stores) have rebounded to pre-demonetisation levels. However, watch sales in the trade channel (which forms half of this segment’s revenues) is yet to revive, given the higher proportion of cash transactions in this channel. “The company is in the process of introducing multiple modes of electronic payment in all its stores, including UPl, e-wallets etc. in order to provide customers with a plethora of payment options,” says the update. Overall, Q3 was one of the best festive seasons for Titan with both jewellery and watches businesses growing higher than management expectations.


The festive season, coupled with the wedding season, new collection launches, as well as market share gains from smaller, unorganised jewellers, led to the 15 per cent growth in Tanishq’s retail sales in the quarter. The company is continuing with its expansion plans and will keep focusing on innovations to drive jewellery sales.

Performance of the watches division was mixed in Q3 with World of Titan and Fastrack channels registering high single-digit growth. The trade channel, though, could take one more quarter to recover, believes the company’s management. Continued thrust and launches in the smartwatch segment will be a key growth driver for this business going forward.

Among the smaller businesses, the precision engineering business has done well in Q3 and the company is in the process of demerging this business into a separate fully-owned subsidiary. The eyewear business remained under pressure due to falling market share in the sunglasses business and continued closure of Spexx stores. The prescription eyewear business, though, continues to witness healthy traction in the quarter.

This unexpected positive surprise sent the Titan scrip moving up as much as six per cent in Tuesday’s trading session. After this gain, the stock has recovered half of the losses it made since November 8 when demonetisation was announced. The stock had shed 10 per cent between demonetisation and Tuesday, lagging the S&P BSE 100 index’s loss of 4.5 per cent in this period. In this backdrop, most analysts are positive on Titan and believe demonetisation as well as goods and services tax could enable the company gain market share from unorganised players.