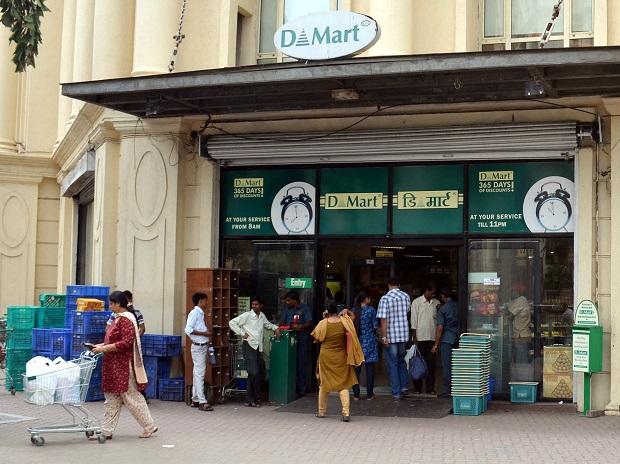 Analysts have increased their earnings estimates for FY19 and FY20 for Avenue Supermarts on account of a strong December quarter performance, store expansion and improving margins.

Net profit growth for the company, which runs the DMart chain of stores, has been revised by 5-15 per cent for the next couple of years. Revenue growth is expected to be driven by higher same-store sales growth, strong store additions and prospects of its e-commerce venture. The store count is expected to more than double over the next five years from the FY18 estimated count of 147. Higher top line growth, product mix and operational efficiencies are also expected to rub off on operating performance.

Analysts at Motilal Oswal Securities said the company would witness a margin expansion, driven by increasing share of centralised sourcing to 50-55 per cent from 45-50 per cent and also higher share of private labels as a percentage of total sales, which as of now is negligible.

Another trigger could be the e-commerce venture. The company announced that it would acquire an additional stake in Avenue Ecommerce in which it held a 49 per cent stake from promoter entities and would become a wholly owned subsidiary. The venture that began operations a year ago now has 54 small stores, which act as pick-up points for online orders. 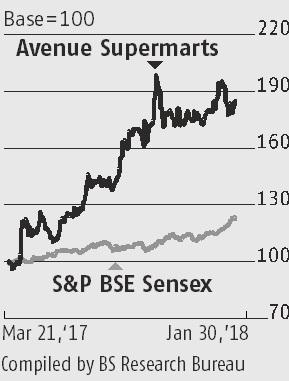 Given the consolidation with Avenue Supermarts and the growing online demand, this will become a full-fledged alternative selling channel for the company.

Despite the multiple triggers and strong revenue and earnings growth of 25-30 per cent annually till FY20, valuations at 58 times FY20 estimates more than factor in the positives. Sixty four per cent of the analysts who track the stock have a ‘sell’ rating. Though the outlook is robust, investors should await for better entry points.