Now, you can use Vodafone-Idea cellular services on supported Apple Watches

The carrier may also face a fare war with European discounters led by Ryanair Holdings and years of sluggish demand on usually money-spinning long-haul routes. 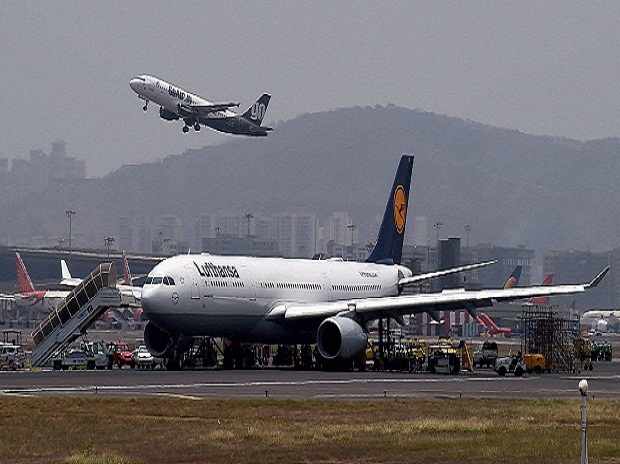 Lufthansa flight LH764 from Munich stuck at the airport as the main runway was closed due to a tyre burst of an aircraft in Mumbai. (Photo: PTI)

Deutsche Lufthansa has revealed the full extent of potential job losses, saying cost cuts and moves to shrink the fleet will leave the airline with a surplus of 22,000 full-time positions.

Europe’s biggest airline has begun talks with unions representing pilots, flight attendants and ground staff and aims to minimize the number of people dismissed by reducing working hours and other measures, it said in a statement. An agreement should be reached by June 22.

“Without a significant reduction in personnel costs during the crisis we will miss the chance of a better restart and risk Lufthansa Group emerging significantly weaker,” Michael Niggemann, the company’s director for human resources, legal and labor said in the release.