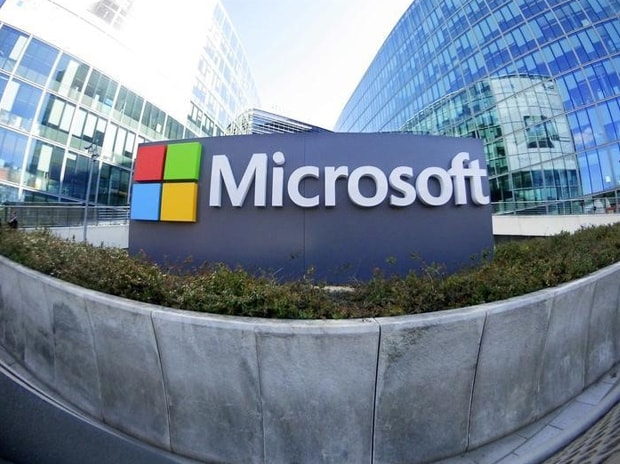 Riding on the growth in Cloud space with its Azure platform, US technology giant Microsoft on Tuesday reported a profit of $3.1 billion in the fourth fiscal quarter of 2016.

"This past year was pivotal in both our own transformation and in partnering with our customers who are navigating their own digital transformations. The Microsoft Cloud is seeing significant customer momentum and we're well positioned to reach new opportunities in the year ahead," said Satya Nadella, Chief Executive Officer, Microsoft.

Microsoft recently acquired professional networking website LinkedIn for $26.2 billion in an all-cash deal, billed as one of the largest such pacts in the global social media space.