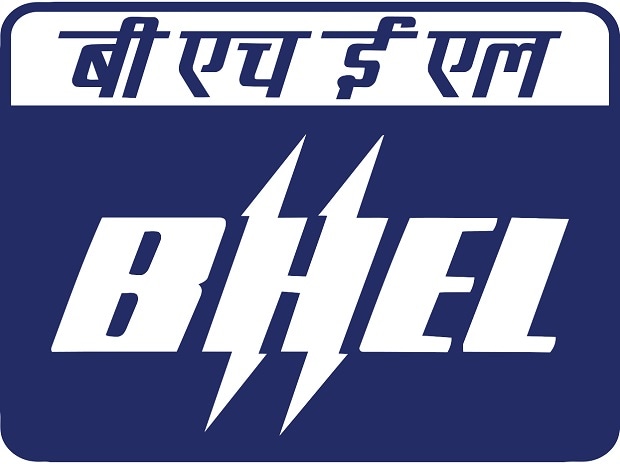 A run-of-the-river greenfield project located in Darjeeling district of West Bengal, Teesta HEP has been set up by NHPC Ltd, on the River Teesta, BHEL said in a release.testing.. we are here....

According to the statement, power generation from the Teesta project will result in reduction of green-house gas emissions and will help in achieving a low carbon development path for the state as well as the nation.

BHEL was entrusted with the Electrical & Mechanical (E&M) works for four units of 40 MW each by NHPC Limited.

The equipment was supplied by BHEL units at Bhopal, Jhansi, Rudrapur & Bengaluru and the execution of work on site was carried out by the company's Power Sector Eastern Region.

BHEL is presently executing Hydro Electric Projects of around 3,300 MW in the country which are under various stage of implementation. Other projects of NHPC currently under execution by BHEL are the 4x200 MW Parbati HEP Stage-II and 3x110 MW Kishanganga HEP.