Apple to remove unused apps from its App Store 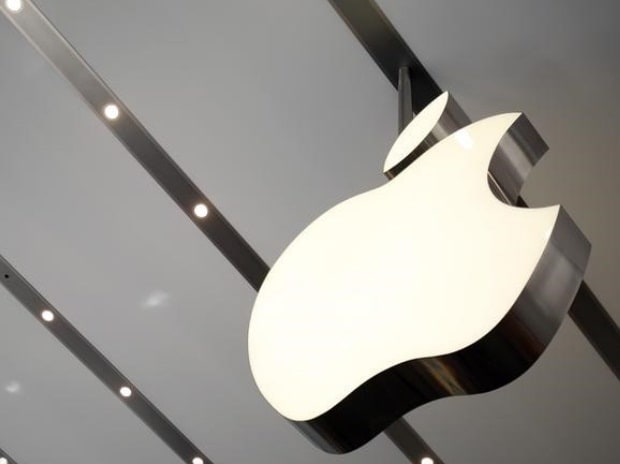 In a major overhaul, Apple would remove from its App Store an app that no longer works or is outdated, the company wrote in a developer blog.

"We love helping customers discover innovative, useful and exciting apps on the App Store. With more than two million apps available and around 100,000 new and updated apps submitted each week, there's something for everyone," the company wrote to the developers.

"To make it easier for customers to find great apps that fit their needs, we are implementing two suggestions from the developer community starting September 7," it added.

Apple said they know developers work hard to build and update innovative apps on the Store but there are apps that no longer function as intended or follow current review guidelines or which have not been supported with compatibility updates for a long time.

"We are implementing an ongoing process of evaluating apps for these issues, notifying their developers and removing problematic and abandoned apps from the App Store," the company said to the developers.

The company is also pitching for limiting the character limit of app names.

Apple noted that in hopes of influencing search results, developers have used extremely long app names which include descriptions and terms not directly related to their app.

"These long names are not fully displayed on the App Store and provide no user value. App names you submit in iTunes Connect for new apps and updates will now be limited to no longer than 50 characters," Apple highlighted.