JUST IN
You are here: Home » Beyond Business » Lifestyle

Why young Americans are having babies before marriage

The greater the income inequality in an area, the less likely young men and women are to marry before having a first child 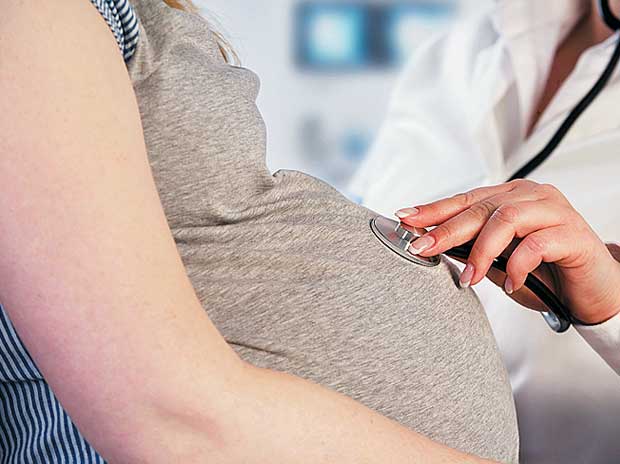 Rising income inequality, and the resulting scarcity of certain types of jobs, is a key reason a large number of millennials in the US are having babies before getting married, a study says.

The researchers traced how the income gap, a large-scale societal trend, was affecting individual personal choices about starting a family.

The greater the income inequality in an area, the less likely young men and women are to marry before having a first child, the results showed.

"Does income inequality affect a young adult's decision about getting married and starting a family?" We think the answer is 'Yes' for those who don't graduate from college," said lead researcher Andrew Cherlin, Professor at Johns Hopkins University in the US.

Places with higher income inequality have fewer good jobs for those young adults. They don't foresee ever having the kinds of well paying careers that could support a marriage and a family, Cherlin said.

"But they are unwilling to forgo having children. So with good jobs in limited supply and successful marriage looking unlikely, young women and men without college degrees may go ahead and have a child without marrying first," Cherlin noted.

The study was published online in the journal American Sociological Review.

By the end of the study, 53% of the women and 41% of the men reported having had at least one child - and 59% of those births occurred outside of marriage.

The researchers found that childless unmarried men and women who lived in countries with greater household income inequality and fewer middle market jobs available were less likely to marry before having a child.

"They believe that being married is optional. But having a child is mandatory," Cherlin pointed out.