JUST IN
TRENDING
You are here: Home » Beyond Business » News
; 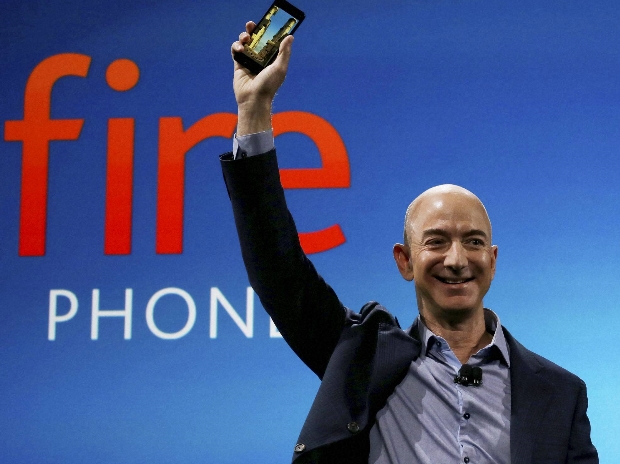 The arbitration proceedings between Jeff Bezos-led Amazon and Kishore Biyani-headed FutureGroup have begun in Singapore.

An emergency arbitration hearing between Amazon and retail conglomerate Future Group tookplace last week and a verdict is expected in the next few days, according to sources.

This follows a dispute over Future’s sale of its retail and wholesale businesses to MukeshAmbani-led Reliance Industries Ltd (RIL).

Amazon had sent legal notice to Future, alleging the retailer’s Rs 24,713-crore asset sale to RIL breached an agreement with the American e-commerce giant. The matter was heard by former Singapore attorney general V K Rajah on October 16, according to sources. He was the sole arbitrator in the Amazon vs Future vs Reliance arbitration case.

Rajah had also served as judge at the Appeal of the Supreme Court. The hearing is said to have lasted five hours. It has been reported that Gopal Subramanium, senior counsel who had served as Solicitor General of India, appeared for Amazon.

Singapore-based Davinder Singh appeared on behalf of Future Coupons, one of Future’s unlisted firms. Harish Salve appeared for Future Retail (being acquired by RIL). Amazon did not respond to queries related to this matter. Earlier, the Seattle-based company had said Future did not seek its permission before striking a deal with RIL.

Analysts said the Future-RIL deal had created a hindrance for Amazon’s plans to tap offline retail and opened up huge opportunities for RIL. Only 7 per cent of the $1.2-trillion retail market is online, and players including Amazon, Flipkart, and Reliance's JioMart are competing with one another and eyeing the remaining 93 per cent, according to analysts.

Due to foreign direct investment (FDI) regulations, Amazon cannot directly acquire assets, according to analysts. They said Amazon was doing smaller deals with players such as Shoppers Stop and Future and working as a partner.